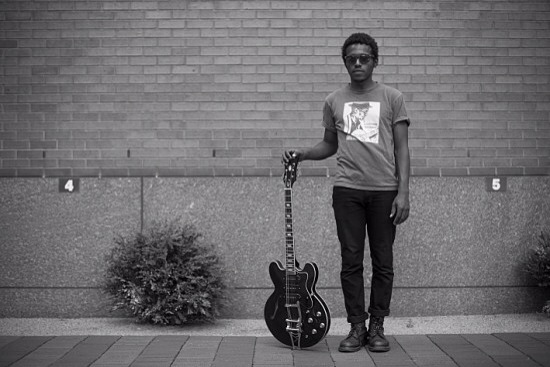 Benjamin Booker is a relative new comer to the music scene, given that his debut album appeared in our midst only last summer. Regardless of his youth in the physical releases arena, Booker really caught our ears – his bluesy guitar and his soulful vocals demonstrate both a technical prowess but also an infectious raw emotion. Some of his music can also easily be described as garage rock, and it’s this fusion of styles, aesthetics and sounds that appeals to us the most, especially in our current musical climate that is often generic and soulless. To mark his upcoming Brighton show at Audio on the 26th of Febuary and London show at Village Underground on the 2nd of March, we’ve compiled a list of 6 of our favourite Benjamin Booker tracks – check ’em out below!

Have You Seen My Son?

Spoon Out My Eyeballs

I Thought I Heard You Scream