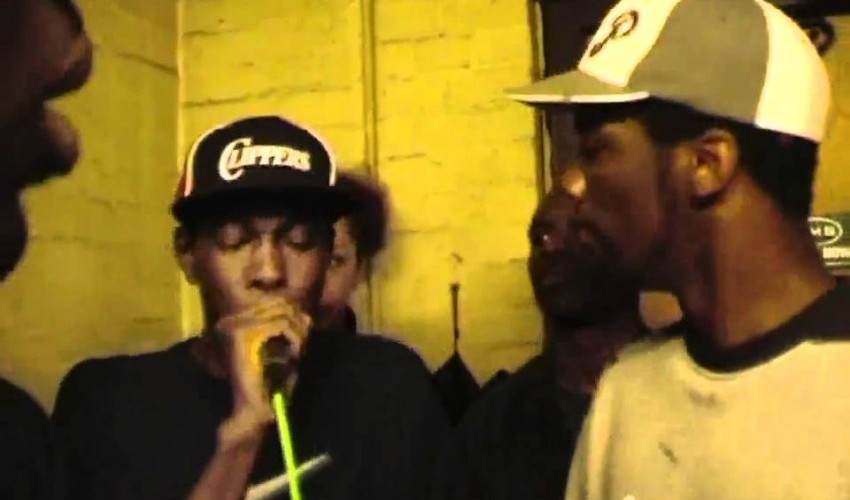 It’s been a while but we’re back with another edition of Nostalgia Ultra, and we’re putting grime under the spotlight again. We’ve already covered the likes of JME, Skepta, Dizzee Rascal, Wiley and more, and these artists are massive figures in the grime scene. Indeed, part of the appeal of grime is the bravado and extroverted nature of its leading emcees. But the beat makes the tune as much as the bars do, and the grime movement has cultivated a unique, distinctive, and gritty sound that resonates with its artists, its avid followers, and those who champion the movement as something vital to British culture. So, as a means of celebrating those low down, dirty, grimey, gritty, serioussssssss sounds, we’ve collected 6 iconic beats from Grimes history – a type of sonic map. Don’t lie, you know you’ve tried to spit a hot 16 over one of these beats before,and if you haven’t… you will!

Wiley – Eskimo
Alright so if you’re being pedantic you might call this one an “eskibeat” rather than a grime beat, but there’s no denying that Wiley’s early sound influenced grime tremendously.

JME – 96 Bars Of Revenge
Put this beat on and someone will start spraying bars associated with it – but the sick thing is that whilst someone might be spraying the JME bars, someone else might prefer Tinchy Stryder’s version, or Skeppy’s one. This one is an Instantly recognisable grime classic!

Okay so this makes seven, but we had to include this one. Tinie Tempah’s Wifey Riddim was the JAM back in the day (video was kinda weird doe!)