!ALL NEW! ‘Guest 6’ posts offer us a chance to exploit the talents of creative folk in order to make the6by6.com an all-together more compelling corner of the internet. These posts are curated solely by the featured artists themselves, in the hope that some of their innovatory flair will rub off on to us at 6 HQ.

Our first guest poster is Andy Ford, a photographer who after cutting his teeth documenting the Cornish hardcore punk scene 4 or 5 years ago, has become a regular visual-contributor to some of the largest music publications around. Here are his six selections, which prove his versatility beyond the world of music editorial: 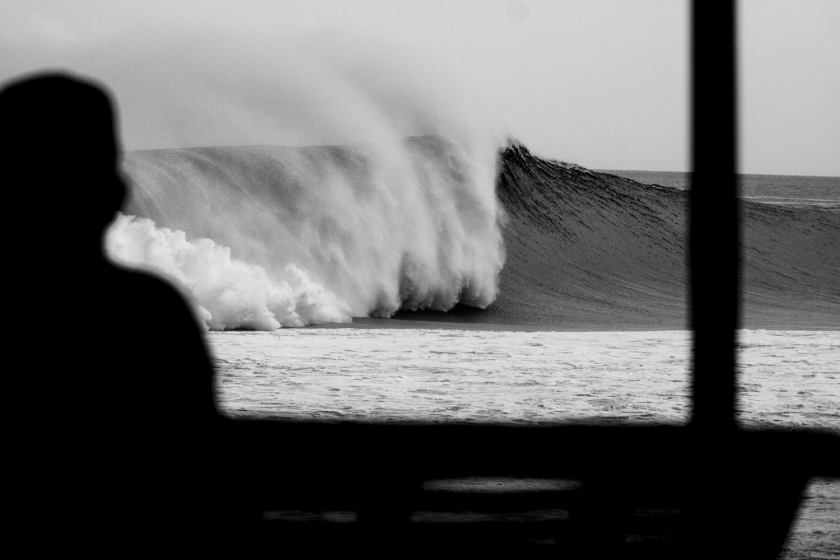 Surfing was what made me pick up a camera in the first place, originally all I wanted to do was get a few decent shots of waves from my travels for the bedroom wall, but things have got a little out of hand since then.  This is from an extended mission to Indonesia a few years back, a prehistoric little corner of Lombok where luxuries like a mains water supply and electricity are long gone, but luckily one of the world’s best reefs happens to break out front. 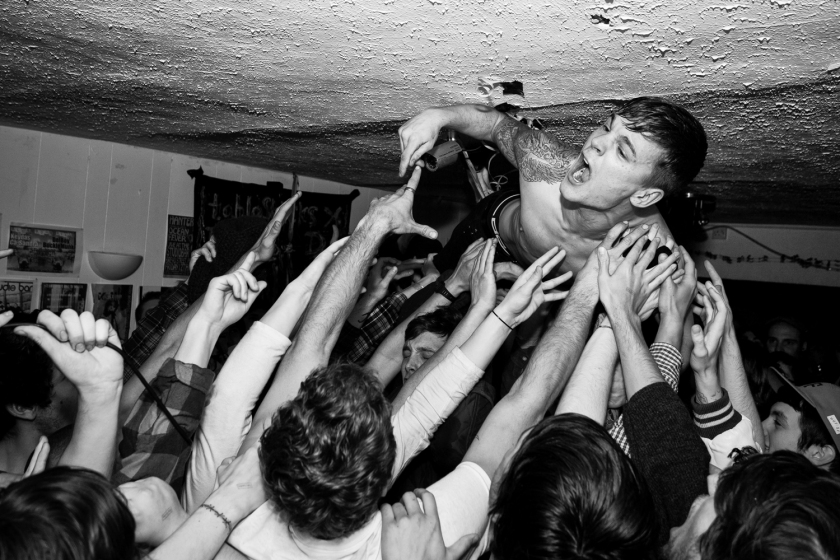 I’ve been to more than my fair share of shows and this low scale riot down a backstreet in Penzance was hands down one of the wildest I’ve ever been to.  I was lucky to be shooting the punk and hardcore scene in the South West during the peak of a pretty crazy time down there, that’s not to say there aren’t good things still going on, but those few years definitely had a sense of cohesion and community which was pretty special and these Dirty Sunday shows were a perfect example.  This shot in particular means a lot as it won me some recognition in the NME photography awards which opened a lot of doors for me. More than that though, when I started shooting shows all I wanted to do was catch that sense of mayhem and energy you got from being in the thick of it and I think you get a pretty good sense of it here. 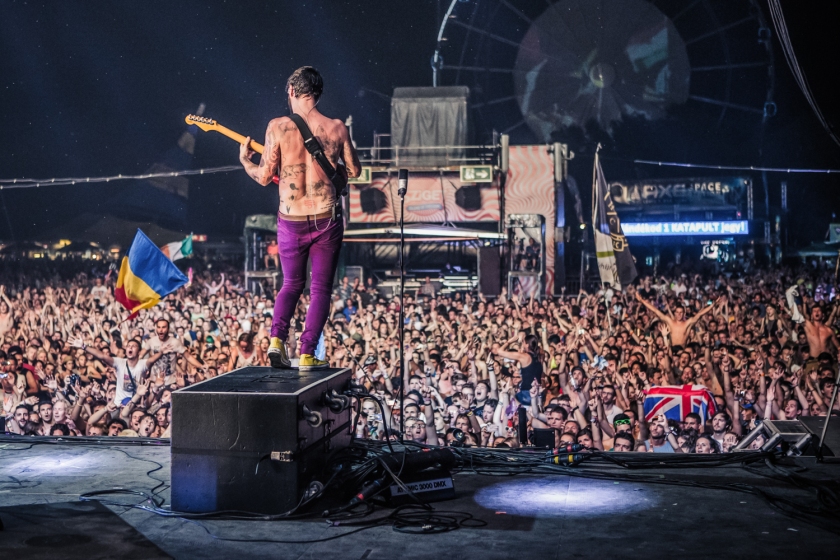 This was one of my first really big editorial commissions out on the road in Europe with Biffy Clyro in the run up to them headlining Reading, I remember absolutely shitting myself, but also being pretty excited at the chance to get some mental images.  This was onstage at the Sziget festival in Budapest and I wanted to get something which really got the sense of what it’s like up in front of a massive crowd like that, I saw Simon get up on one of the flight cases the house lights came up lighting up the crowd for a few seconds and this was the result.  The Biffy job was a big roll of the dice at the time, as I had a pretty cruisey part time job which was perfect for while I was studying, but they refused to give me the time off to go on the trip, I thought about it for a seconds then wrote out my notice letter on the desk. 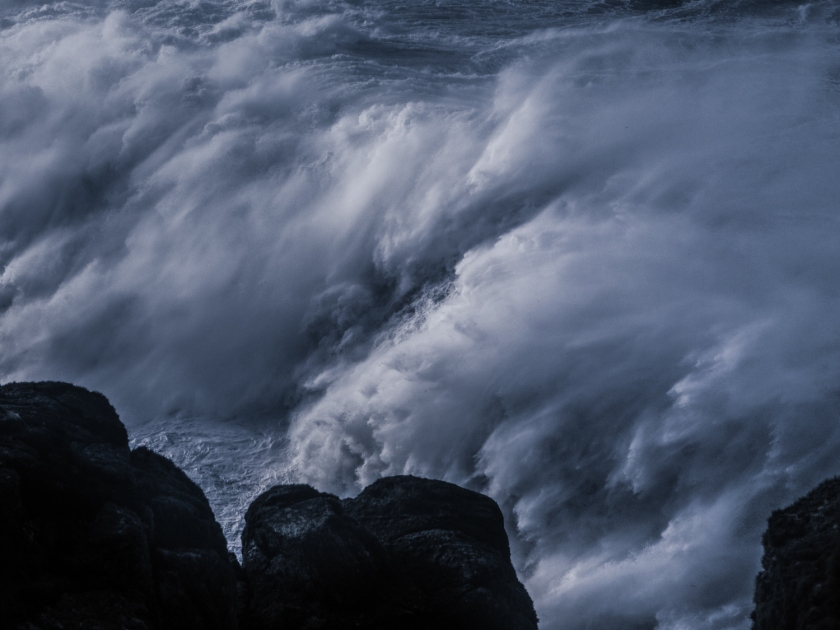 Work means that I find myself up in London more & more, while I’ve grown to appreciate all the good things in a massive city whenever I get the chance I like to drop off the radar and head down to the raw landscapes of West Cornwall and make some work for myself.  The winter months down there are what really get me going, there’s barely anyone around and last year there seemed to be one huge storm after another and I could spend the whole day looking at the brutal force of the Atlantic smashing into the coast, this is from one of those days, somewhere near Lands End. 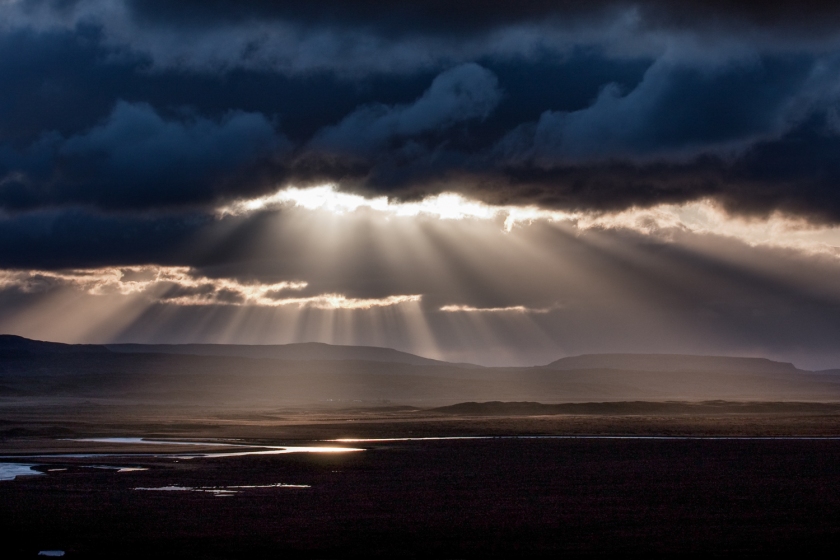 I’ve been fortunate enough to travel to some pretty crazy places in my life, but Iceland has to be the closest you can get to going to another planet in under 3 hours.  The place is so raw and wild, everywhere you go the landscape is just ridiculous, there’s a real primeval feel to the place.  As a photographer there in the winter you have the slight issue that it doesn’t get light until 10am and starts getting dark around 4pm, but luckily while the sun is up it stays so low in the sky that the quality of light is unreal. 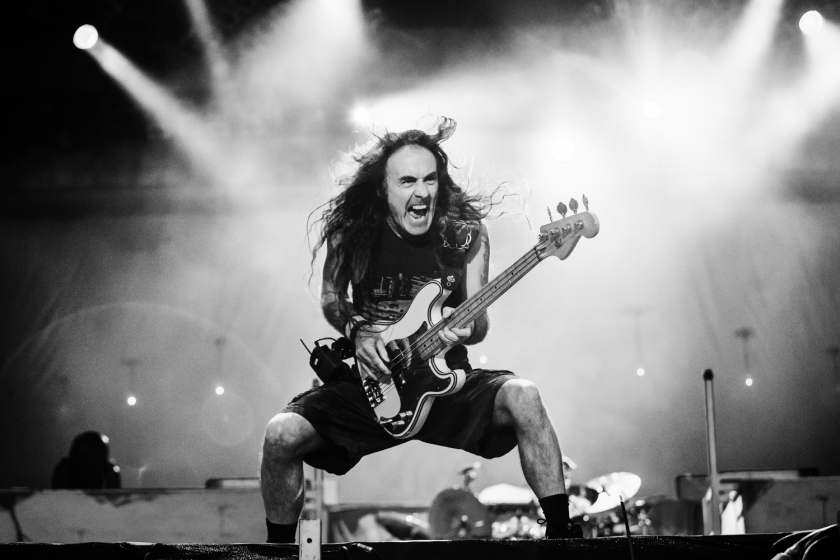 Working in music editorial I get to some many festivals and meet a lot of artists so it’s easy to become a blasé little prick.  Sometime though I’ll still get blown away by what I get paid to do, and standing in the photo pit of a Maiden show is one of them.  I was pretty obsessed with Maiden for a few years when I was a kid and I still got the hairs standing up on my neck when I got the chance to shoot them, especially when Steve Harris dropped into the classic Machine Gun bass stance in front of me.  I often wonder what our younger selves would think of the grown up versions we’ve become, at that particular moment I like to think my teenage Metalhead self was high fiving the shit out of me.