Born in Russia and currently painting out of Los Angeles this painter works in a very minimalist style, to a point where some of her work has a strange emptiness, that creates a spooky vibe to her work.

Zhao Zhao was born in Xinjiang China and was formerly an assistant to Ai Weiwei, he has faced many of the same trials and tribulations Ai Weiwei faced, like having his work shunned or banned in china, but he remains an extremely influential artists in painting and sculpture. 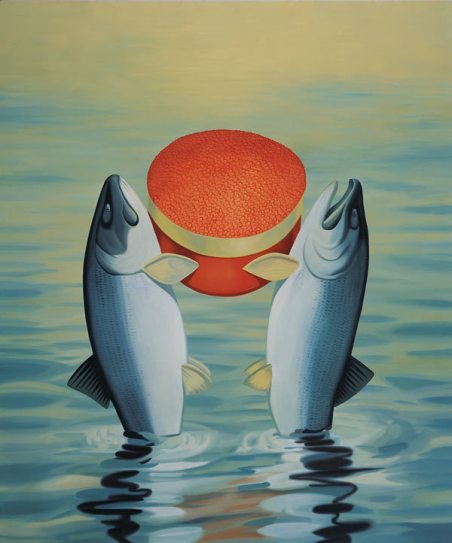 London based illustrator and artist Von is currently regarded as one of the industries foremost contemporary portrait illustrators, he has a client list that includes the likes of Film 4, Nike, Nokia, American Express, Liberty, Selfridges, The Royal Mail, Rankin, Time Magazine, Rolling Stone, The New Yorker, The New York Times, and more. 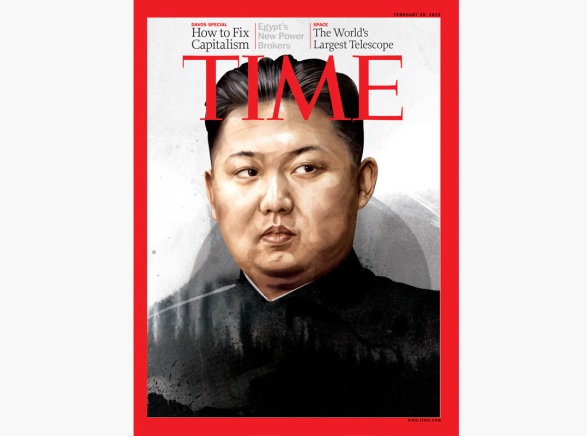 Born in Genoa And studied graphic arts in Milan, he then moved to France for work, but now lives and works out of Milan, his illustrations are extremely unique and combine imagery from the 19th century and graphic design. Be sure to checkout his website for an example of how uniquely his work and website is laid out.

Ville Savimaa is an award-winning Finnish illustrator who loves creating surreal characters and dreamlike worlds. He hand sketches his illustrations and finishes them using illustrator and photoshop.