Even given our limited understanding of the minutiae of international politics at SIX, given the current situation in Ukraine and the handling of last years winter Olympics, we can comfortably assert that Putin’s rule is pretty tyrannical, and he’s a bit of a dick. However, its hard to deny that Putin cuts an interesting character in the global political world. A few years ago there was a PR move to change his image to that of a ‘Man Of Action’, and whilst the resulting images are fairly transparent pieces of propaganda, they are actually hilarious, and make for a great contrast when put alongside the PR moves and gaffes of our own politicians. Check SIX of our picks below! 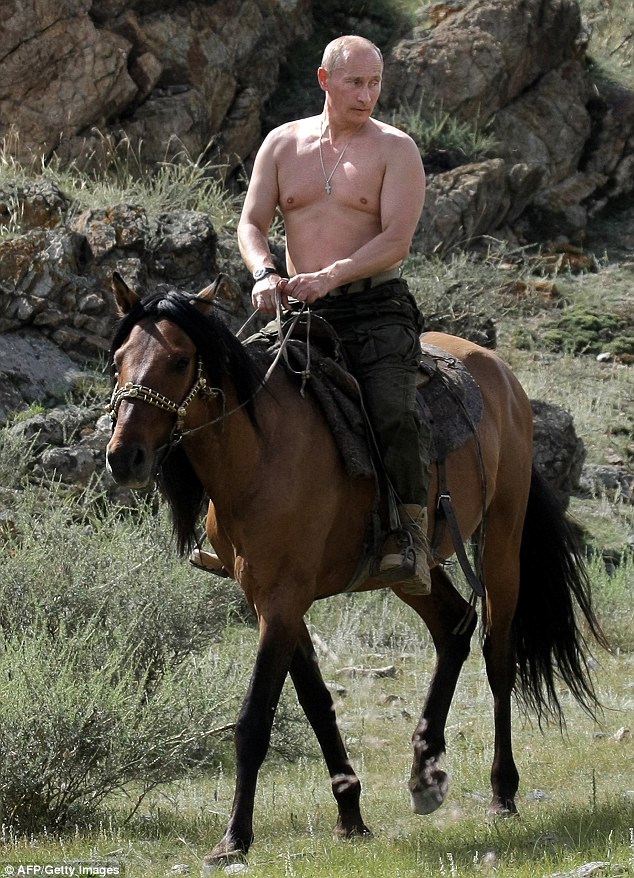 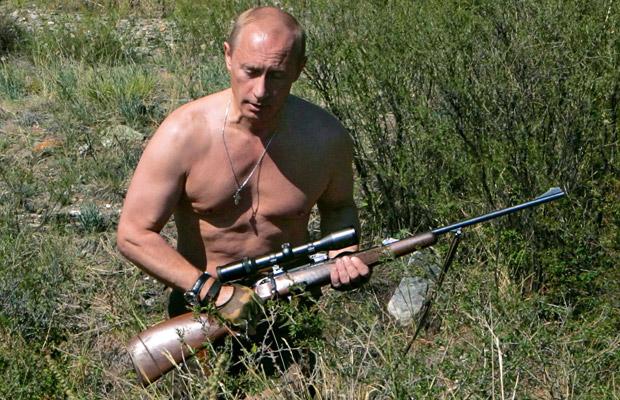 Vladimir goes hunting in the foothills of the Russian wild and shoots shit up. Tony Blair is shit at football 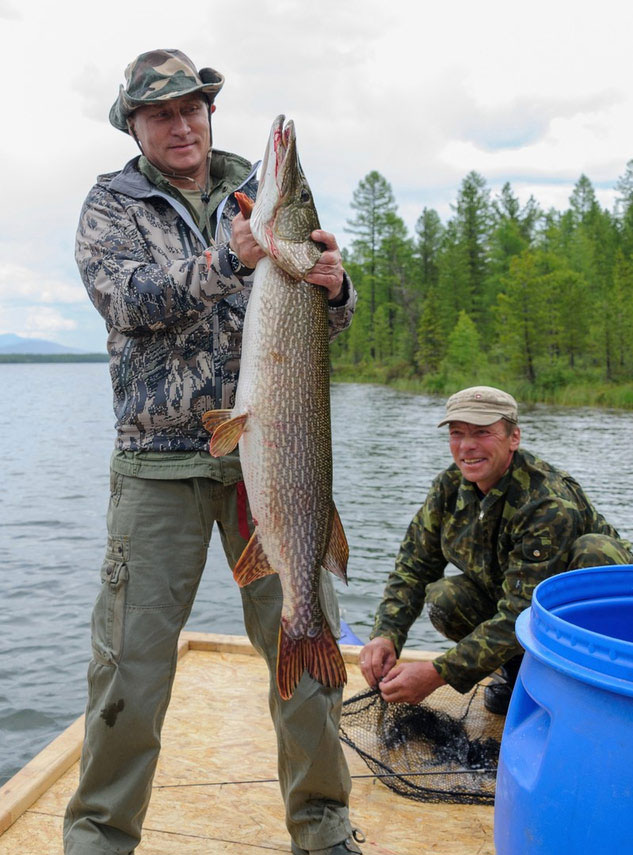 Putin (supposedly) catches wamp fishes in two different types of camouflage. Gordon Brown picks his nose and eats it too.

Vladimir Putin throws people around whilst casually practising his Judo. Godfrey Bloom calls a whole room of women sluts, then hits a man in the face with brochure.

Vladimir Putin rides a Harley Davidson Trike on the way home from his office. Boris rides a tandem bike around London with Jeremy Paxman (although we admit this is pretty funny). Also… See man riding a Boris Bike.