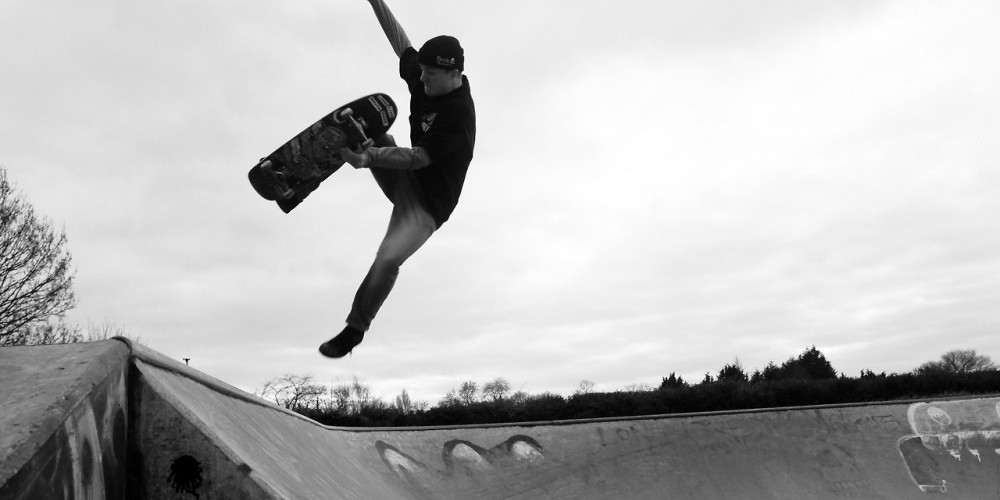 Altar was started by local Dartford skater Chris Chambers, and for the past 4 years and it has arguably been the biggest supplier of skateboarding goods in Kent. As real as it gets, supplying boards out of his house or out of his boot.

NOTE recently celebrated its 15th year of operation. This down to earth shop started in 1999 and sells skateboards, shoes and clothing in the heart of Manchester’s Northern Quarter, only a few pushes awawy from some of Manchesters most famous skate spots. Check out their rad video celebrating 15 years of shredding, supplying and supporting –

The Newcastle Upon Tyne based Native Skate Store first opened it’s doors in February 2003 to cater to the thriving North East skate scene. Have a look at Native’s Blog, keeping you up to date with its product drops, and more importantly, events, happenings, and changes in the local scene- and check out Native team rider Paul Regan’s ‘Aberrican Me’

Slugger is Co owned by Martin Kennelly and Louis Slater, Chesterfield born and bred skateboarders. Keep an eye on their soon to be updated team, website, and blog.

Established in 2007 by Jon Worsely, Bored Skate Shackhas been growing strong ever since. Cornwall’s largest skate shop continues to promote local skateboarding events, park expansions, and of course the local rippers. Check out their blog here, and check out team rider Jake Hill’s montage below.

Since the Covent Garden store opened way back in 1988, Slam city has been at the heart of the London skate scene. Slam has nurtured the growth of London skating, and helped fight for its continued existence as evidenced by their heavy involvement with the Long Live Southbank movement. Watch Lakai, Isle, and Slam City bred rider Nick Jensen skate london in this cool video, and peep Slams consistently updated blog here. ( Check out Lucien Clarke & Steph Morgan’s City Of Rats part below, its sick)